Dylan’s “Blood on the Tracks” shines on, lyrically and musically 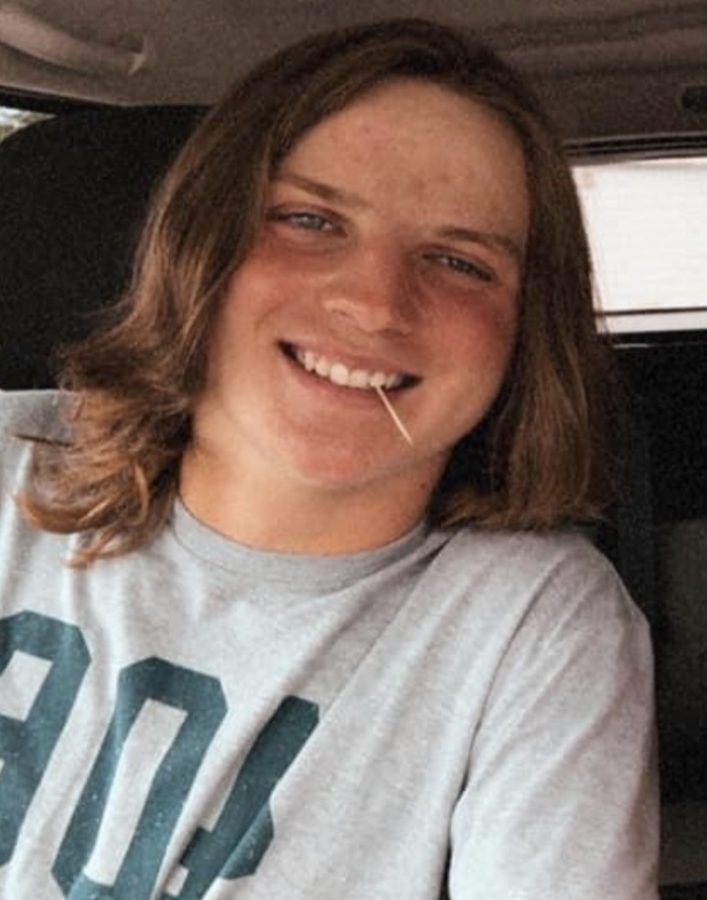 The term ¨greatest songwriter of all time,” is one that is almost sure to spark a lively and spirited discussion, ranging from a variety of genres and subgenres. One name that is sure to surface among those more diversely educated in music is Robert Allen Zimmerman or, as most know him, Bob Dylan. His 1975 album, Blood on the Tracks, is the pinnacle of his songwriting prowess, fueled by his love of a woman.

In 1974, Dylan engaged in a relationship with Ellen Bernstein, which marked the beginning of the end of his marriage to his wife Sara. Dylan, who incidentally turned 80 on May 24, then spent time with Ellen on a farm in Minnesota where he wrote the songs that would make up the album Blood on the Tracks. At this point in his career, his last few albums had not been received well. This was to be his album to break out of his slump, both musically and in his marriage. In the lyrics and tones of the album, one can hear the deep and genuine love for Ellen that Bob was consumed by, but there is also a very evident feeling of anger in songs like “You’re a Big Girl Now,” and “Idiot Wind,” with subtle jabs like, “…Oh, I know where I can find you, oh/ In somebody’s room,” and more direct ones such as “Idiot wind/ Blowing every time you move your mouth/… You’re an idiot, babe/ It’s a wonder you still know how to breathe.” This feeling of anger likely is directed at Sara Dylan who was about to begin the process of divorcing him very soon. This album really portrays Dylan’s affinity with a pen. Few other writers can breach that threshold that divides music and poetry. Dylan sits atop it with ease, writing songs that are in essence just poems put to music. If you read any one of Dylan’s works as if you were reading poetry, that’s precisely what it sounds like, poetry. No other songwriters can do what Dylan does. He has an intricate way of weaving words together, while the instrumentation is very simple, which shows his influence from the likes of folk musicians, such as Woody Guthrie and Pete Seeger, as well as early African American artists, such as Robert Johnson and Lead Belly.

The album opens with a true Dylan masterpiece, “Tangled Up in Blue,” which, in my opinion, is one of the best songs of his career. Opening with the narrator saying, “Early one morning the sun was shining/ I was laying in bed/ wondering if she’d changed at all/ if her hair was still red.” A very Dylan way of saying “I woke up thinking of her.” Later in the song he goes on and says, “She was married when we first met/ Soon to be divorced/ I helped her out of a jam I guess/ But I used a little too much force.” Again, a classic Dylan line in a song riddled with them, such as “But all the while I was alone/ The past was close behind/ I seen a lot of women/ But she never escaped my mind and I just grew/ Tangled up in blue.” Bob is at this point of his career a master of his work, lyrically. His lyrics ebb and flow like gentle waves on a beach with sharp waves crashing in when you least expect it, true poetry.

The next song is “Simple Twist of Fate,” a song similar to “Tangled Up in Blue,” but it presents many different viewpoints and storylines. Consisting of simple instrumentation as most of Dylan’s songs are, it is backed with deep and thought-provoking lyrics. Side A is closed out by “You’re Gonna Make Me Lonesome When You Go,” a very sweet track that really shows Dylan’s love for Ellen Bernstein at the time. It has a very folky sound with simple instrumentation and lyrics so simple they almost are like a children’s song. It is still a very powerful song even with such simplicity.

Side B opens with “Meet Me in the Morning,” another song showing Bob’s overwhelming love of Ellen Bernstein. Followed by an 8:51 ballad called “Lily, Rosemary and the Jack of Hearts.” It follows the activities of a character called “The Jack of Hearts,” as well as providing background on multiple other characters such as Lily and Rosemary, who are referred to as “queen without a crown,” and Big Jim, the wealthiest man in town or in other words, the “King of Diamonds.” A lengthy song but a strong ballad with stellar lyrics. The next song is a track of longing for a lost lover called “If You See Her, Say Hello.” A very simplistic song but it is very similar to Dylan’s earlier song “Positively 4th Street,” full of subtle jabs. The final two songs are “Shelter from the Storm,” which Dylan scholar Tony Attwood said is a “complexly woven tale,” and ‘Buckets of Rain,” a song similar to “You’re Going to Make Me Lonesome When You Go,” in the fact that it has a childish simplicity to the instrumentation while presenting deep lyrics.

Blood on the Tracks is certainly one of Bob Dylan’s best albums, which is high praise considering that he has released thirty-nine studio albums to date. Full of powerful tracks, it is such a deep album with so many levels and varying tones and moods. No matter what mood an individual is in, the album fits it. It is not difficult to lose track of time and get lost in the lyrics. Blood on the Tracks is a testament to Dylan’s songwriting prowess and is my personal favorite of his works.