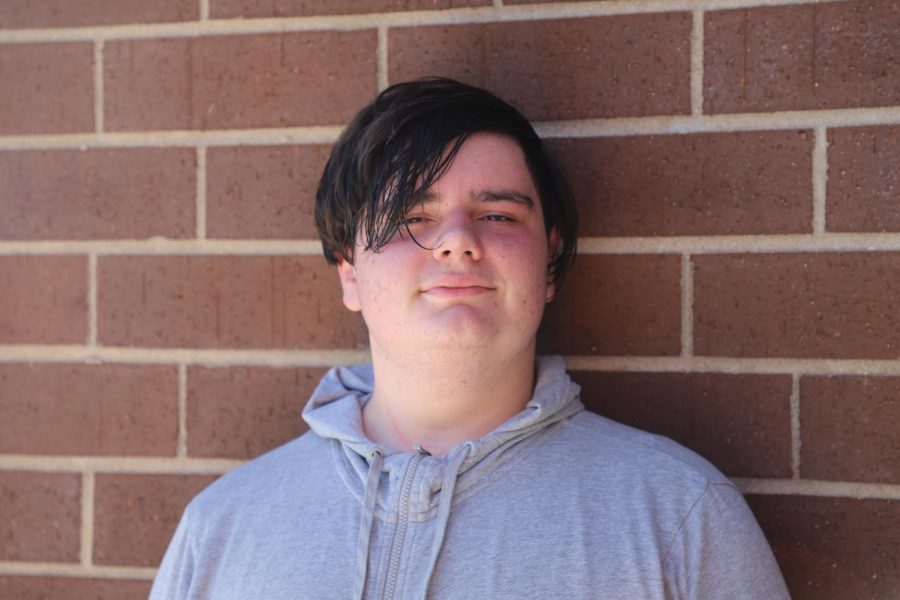 The 2021 football season started off with its annual Meet the Team Night to bring enthusiasm back for the players and the community about the upcoming football season.

Due to extreme heat and inability to practice in full pads, first-year Rams Head Coach Greg Graves used this as a full scale practice to see how to prepare for the soon to come Taylorville game on August 28.

The “Meet the Team” nights have been part of MV football as a way to bring excitement from the community for decades.

Such an event perhaps is never more important than after last season that saw spectators not being allowed to attend in person.

This event has been planned to expand to include all fall sports to bring excitement and enthusiasm for all MV sports in one large event.

Above everything, MV Athletic Director Seth English said positive moral support for both community, team, and crew was one of the more important outcomes of the Meet the Team event.

This is a big event for the players, since half of them had not played before a crowd before.

This event helps prepare the whole sports staff including coaches, medical crew, referees, and even the crew that prepares the field for a game.

Through all the excitement of starting off the season, one JV player injured an ankle on the sideline while warming up playing catch.

This game also brought flaws and successes for the MV.  JV player Harry Randolph, ’24, showed his maturity through the course of this game said Assistant Coach Greg Owens.

Assistant Coach Daniel Morrison stated that that main goal for the football team itself was to practice personal assignments and to show where work needs to be put.

Mr. English enjoyed the big turnout for Meet the Team, and he loved seeing the community both old and young show up for the event.