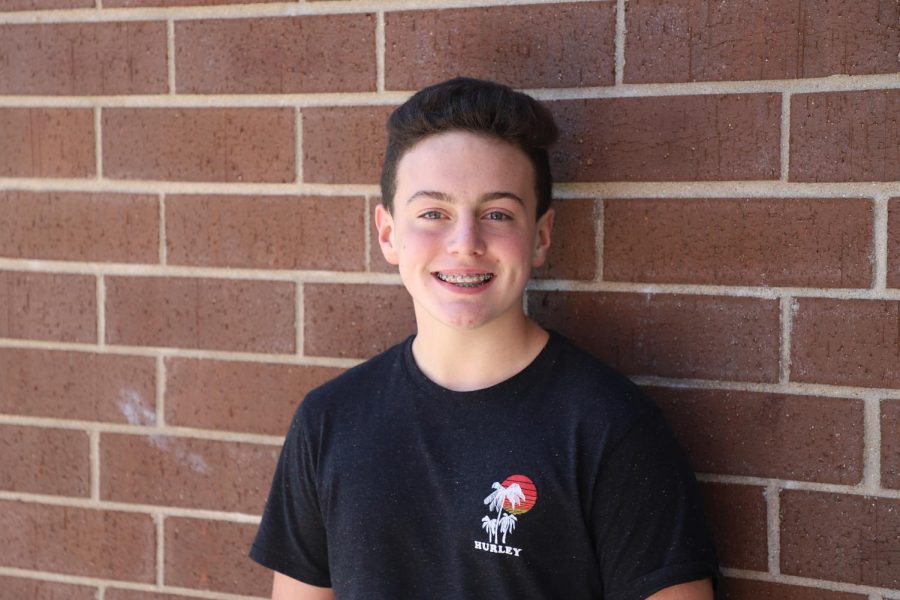 Why are kids so interested in politics? Many kids my age and even younger have talked about their political views or they have posted it on some sort of social media. I have overheard many arguments between two sides; it feels like they can never find something to agree on. It’s always one side versus the other, and each side always has a different belief than the other one.

During the 2020 election, I saw many people posting who they would vote for or the election results, but the thing is they can’t vote, since the legal voting age in the U.S. is 18. That’s why I bring up this question, why are kids so interested or why do they care about politics?
It could be that they want a certain person to run this country, and I think that is the main reason, or they could be doing it for attention. They could possibly be doing all of this to start arguments with people that disagree with them.

Now, I don’t really have an opinion when it comes to presidential campaigns or who our next governor is going to be, because I don’t keep up with it enough, but I can’t go on social media during that time without hearing something about it. Whenever I go to text someone, it is all over people’s stories; whenever I go on Instagram, it’s all over my feed and people’s stories, and even when I’m trying to walk to my next class, I hear people bringing up different points and arguing about things like this.

It’s not just kids who talk about politics all the time; it’s adults too. Now, they have more of a place to talk, because they can actually vote for who they want, but we students can only throw our opinions out there. When I’m out at the grocery store, I hear adults talking on the phone about how they either don’t like masks or they do like masks. It’s the same thing with the vaccine.

I think most of the kids that put their political views out to the public are influenced by their parents. I hear my parents talking about politics all the time. For example, I hear my stepdad talking to his friends on the phone about the election. So other kids could easily agree with them, not knowing what any of it means just because they are their parents and they are trustworthy.

So, I think before kids believe what their parents say, I think they should research their information first and then make up their own opinion.